Close and back to main video
Born in Vilalonga, Sanxenxo, in 1954. He is the eldest of two brothers. He is married and has 4 children. He became a doctor in the University of Santiago de Compostela. He practiced in the Provincial Hospital in the capital while working in the rafts of Raxó. Later on he was appointed physician in Mosteiro - Pol (Lugo), where he spent three years. Once incorporated into the Social Security, he is intended to Samos (Lugo), where he is released as a councilor of the BNG (Galician Nationalist Block), position he held for a year, until he can return to Pontevedra, where he finds a place in the Virgen de la Peregrina Ambulatory.
He was elected councilor of Pontevedra in 1987, as the sole representative of the BNG. Since then he rose in number of supports until 1999, year in which he is proclaimed mayor after obtaining 10 councilmen. He rules the city in minority the first four years. The second, third and fourth periods, with the support of the Socialist Party.
The city model he defends is to improve the quality of life pedestrians, giving priority to these motor vehicles. Pontevedra has received numerous awards for its city model, including them, the UN Habitat Award, with which is considered the city with better quality of life in Europe. 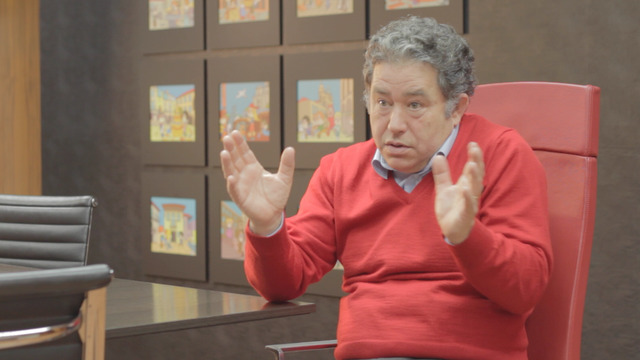