Close and back to main video
Was born on 5 September 1954. Son of farmers with a small house and with a little land. Second of four siblings, at the age of 11 he enters the seminary because he wanted to become a priest. At 22 years, he left and returns to the village. He loved to participate in the village’s activities: publication of a local magazine, activities for children, and a sociological study of the population.
In 1981, a party for the children in the village was started to celebrate with the name “Fira de la Pesseta”, in which they start to invent a game every year.
During that time, he was working in a sausage factory with a machine to tie sausages, to which he used to give 13,600 hits in an 8-hour shift.
When the factory closed, he is called to do a version of “Fira de la Pesseta” in Rubí (Catalonia). Here begins his story as a game designer. He learns to imagine imagining and to manipulate the materials trying again and again.
What I learned from little has been served.
What I have experienced has been my teacher. 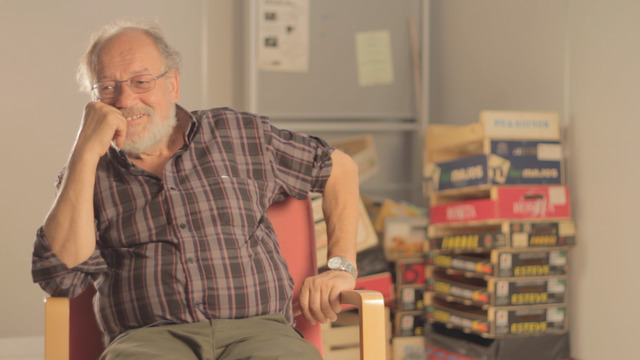