Close and back to main video
Graduated in Pedagogy from the Catholic University of the Sacred Heart in Milan. Researcher since 1996 in the Institute of Cognitive Sciences and Technologies of the Italian National Research Council (CNR.) In 1997, the Prime Minister named him president of the Committee TV-Children to elaborate a code of self-regulation. Since 1991, he is the creator and director of the international project The City of Children, which proposes changes in the cities accepting children as an environmental and sustainable parameter; it currently coordinates a network of approximately 200 cities in Italy, Spain and Latin America. In 2003 he was named Honorary Professor by the Pontifical Catholic University of Peru. He is also a member of the Editorial Council of the journals Revista Europea de Psicología de la Educación, Investigación en la escuela, Conflicto, Cooperación en materia de educación and Edugo. Since 1968, under the pseudonym of Frato, he has been drawing caricatures and comic books which go with his researching activities. 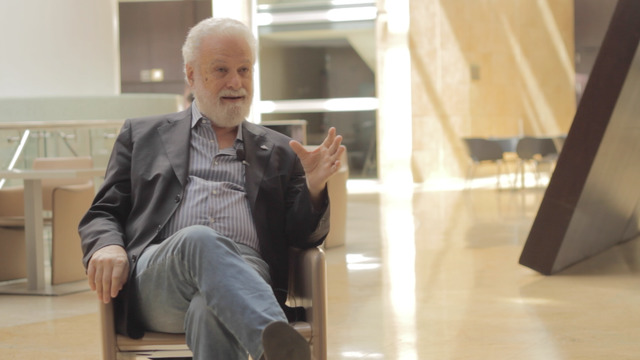